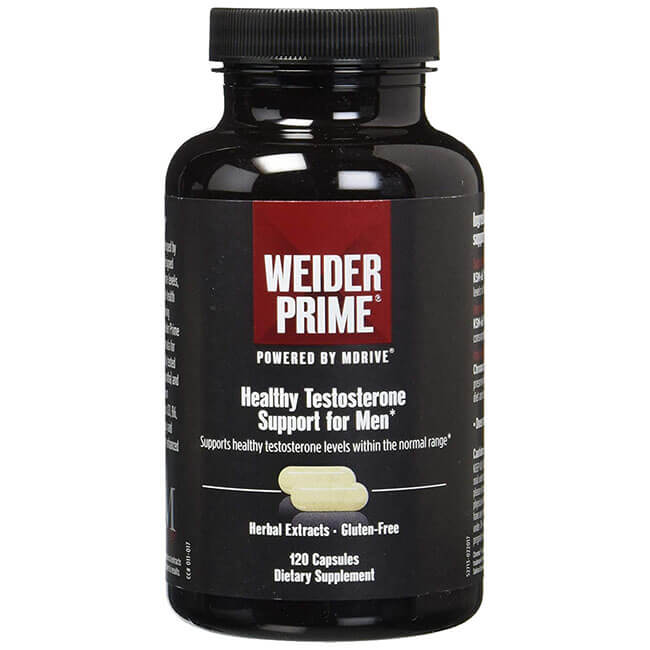 In this review I explain why Weider Prime is a low cost, rather good quality testosterone booster that you should consider giving a try.

I am not a fan of most multi-ingredient testosterone boosters so I was shocked when I discovered Weider Prime at my local costco.

At first I actually snickered to myself as I figured it would be filled with the same typical unproven and overhyped Fenugreek and D-Aspartic Acid.

Weider Prime is not even in the same universe of overall strength and effectiveness that Alpha Wolf Nutrition’s Force X7 can provide but at a rather significantly cheaper price point that is to be expected. As the old saying goes, you get what you pay for.

Let’s take a look at the individual ingredients and see why I believe Weider Prime is a decent testosterone booster to supplement with for those on a strict budget.

Weider Prime is very vagues on where their supplement is made which is very concerning and for this reason I have deducted 1 point from their overall score.

With that said, they are a well established brand and while I do not like it when I cannot get basic information on where my supplements are manufactured, I will give Weider the benefit of the doubt here that what they say is in the product, is really in the product. 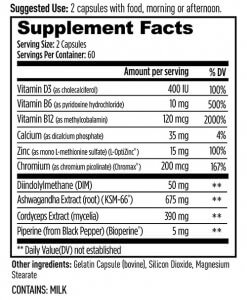 Despite the low cost, this testosterone booster does have a few really good points to be said about it.

Vitamins D3, B6, B12 and Zinc are all great and delivered in healthy doses. It would have significantly improved the vitamin and mineral stack if they included a few other key ingredients, especially boron which would have been a huge addition.

Again though we have to refer to the ultra low cost price point and keep are expectations in check with what we are paying here. For the cost, the vitamin and mineral support is very strong.

675 mgs per serving is a very healthy dose of KSM-66 which is a patent extraction of Ashwagandha.

KSM-66 is the premier form of Ashwagandha on the market today and I’ve actually seen supplement manufacturers sell roughly the same dose of the extract without anything else in the product for about the same cost.

This is a very high value addition to Weider Prime.

Chromium has shown minor benefits in studies for fat loss.

Excess body fat will lock up your testosterone rendering it useless in the body so if you are overweight, this ingredient may help you lose some fat and create more free testosterone in your body.

There is, however, no evidence in healthy men pointing to any direct increase in testosterone so it is kind of a strange addition to the ingredients.

If they are specifically trying to help obese men, Coleus Forskolin would have been much more effective as a testosterone booster but than again that would have significantly increased the cost of Weider Prime so maybe they just wanted to go with Chromium as a cheap substitute albeit I find it a rather unbeneficial one.

Cordyceps have been shown to increase testosterone in rats but we care mostly about human based case studies here at iTestosterone because what works in rats does not usually pan out in human clinicals.

I have yet to read any research showing that cordyceps will help boost T levels in humans.

With that said, cordyceps may help lower cortisol levels and decrease inflammation in the leydig cells (testicles) so I actually think rather highly of it as a potential support supplement.

First of all, the overall health benefits of supplementing with calcium have been blown way out of proportion and in fact, there is actually some cause for concern with calcium supplementation. That topic is however for another article.

What you care about if you are reading this review is whether or not taking a calcium supplement or if having it as one of the ingredients in Weider Prime will help increase your testosterone.

The answer is, NO!

The only human based study I know of showing that calcium “may” have any benefit in increasing testosterone (study) has received some attention, however there was “no significant” increase in the active group given calcium vs the control group which did not receive calcium.

In other words, researchers found any potential increase was microscopic and not beneficial.

So why is calcium included as an ingredient in Weider Prime? My best guess is that most people think they need a calcium supplement due to the constant onslaught of marketing ads telling them they do.

In other words, it’s a pretty cheap ingredient that may help increase sales from individuals who don’t do their homework before purchasing. 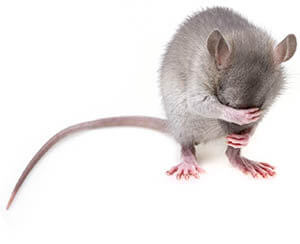 studies have varied greatly with little to no evidence supporting claims of a testosterone increase.

In fact, there has been evidence showing it may actually decrease testosterone in humans while in rats it has been shown to lead to histological degeneration of testicular tissues which is something you obviously don’t want.

While a nutrient can certainly have multiple benefits and can react differently in men than women, in this case it just leaves yet another question mark as to what Weider Prime was thinking adding it to their testosterone booster.

With that said, the 50 mg in Weider Prime is probably not enough to risk any major negative side effects.

This is a cheap product at roughly $30 for a two months supply ($15 per month) and it leaves a lot to be desired if you really want to max out your testosterone.

However, as already mentioned KSM-66 is a phenomenal testosterone boosting ingredient and I’ve seen manufactures charge more just for that alone. And you do get some solid vitamin and mineral support on top of that in Prime.

In conclusion, Weider Prime is a good testosterone booster to try if you are on a strict budget.

Featuring KSM-66, Shilajit and Longjack which all made our best testosterone boosters list.

HydroMax or GlycerSize – What Is It & Which Is Better?