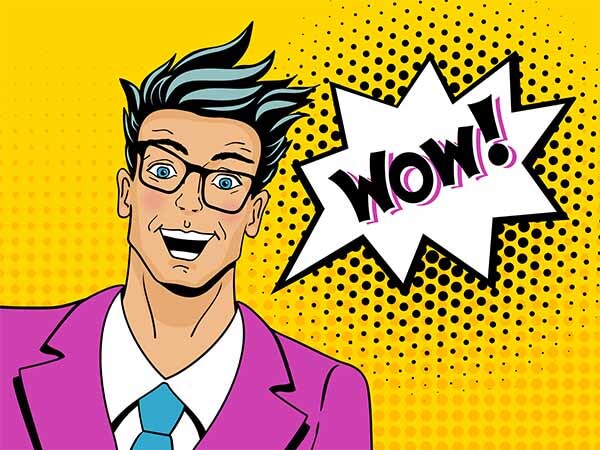 It’s so comforting to have a fall guy you can blame for everything that goes wrong. For instance, who hasn’t blamed spotty cell phone coverage for failing to answer a call from a boss or significant other?

And if you invite your idiot friend Dave along on boys’ nights out, you know it’s plausible to blame him if things get out of hand and you wind up in jail or in Vegas.

The “blame box” is also where people sometimes like to put testosterone. The male hormone gets tagged for everything from road rage to sports fan riots to bar fights.

But we can credit T with positive effects too, like muscle development and a healthy libido, for starters. And of course there is some truth in all of the above: testosterone is in the androgen family of hormones, a word that derives from the Greek root words for “man maker” (andro–male, genesis–birth, creation.)

And that’s exactly what it does, it makes us men at least in the strict biological sense: testosterone initiates the development of men’s genitals at puberty, and it plays a lifelong role in sperm production and healthy erections.

But this picture of testosterone’s role is a limited one. The effect of T on the body is wide-ranging and complex–much more so than simply determining how much lead you’ve got in your pencil. Here are a few of the lesser-known aspects of T and the role it plays in the body.

Testosterone and Your Circulatory System

Testosterone is a complex hormone that has its sticky little fingers involved in a variety of bodily functions, including the circulatory system. We also know that T plays a key role in triggering bone marrow to produce red blood cells in the first place.

The production of red blood cells in the bone marrow is initiated by another hormone called erythropoietin, which is produced in the kidneys.

But androgens like testosterone trigger the production of erythropoietin, and thus they are indirectly responsible for the development of red blood cells.

When a man has reduced T levels, fatigue and even anemia can result due to inadequate red blood cell production.

The dangers of this condition go far beyond feeling a little tired: anemia can mean shortness of breath, a racing heartbeat, dizzy spells, and even an enlarged spleen. If you suffer from any of these symptoms, see a doctor sooner rather than later.

It’s well known by now that testosterone production in men peaks in the teenage and early adult years and then begins to level off around age 30. After age 40 you can count on a normal decline in T of about one percent a year.

Astute observers in their 40s, 50s and beyond–along with their distraught spouses–may notice that there is often a correlation in men of this age having an increase in belly fat.

While it isn’t the only factor involved, one interesting side effect of low T is that men suffering from a deficiency are often found to have a tendency to develop a spare tire more so than their counterparts who have healthy testosterone levels.

Importantly, obesity then creates a vicious circle and further reduces the production of T. (2)

A sensible diet and exercise program to maintain and build muscle is thus vital to maintaining testosterone levels needed to live a full and active life far beyond middle age.

While we often talk about testosterone as the “male hormone,” the fact is both men and women produce T. Men produce estrogen as well, the hormone responsible for the development of women’s reproductive systems and secondary sexual characteristics.

Weirdly, according to a small study out of Italy, women who have recently fallen in love have higher T levels, while men newly in love had lower levels of testosterone. (3).

Like new love, however, these effects were fleeting; when the couples were retested two years later the differences had disappeared.

But more importantly, and related to the belly fat issue mentioned above, body fat contains aromatase, an enzyme that converts testosterone into estrogen. (4)

Excess estrogen in your body inhibits the production of testosterone, which in turn promotes the growth of more belly fat, and thus less testosterone, another vicious cycle we would all do well to avoid.

Indeed, one study by the New England Research Institute showed that a man’s waist size was the single best predictor of low testosterone. (5)