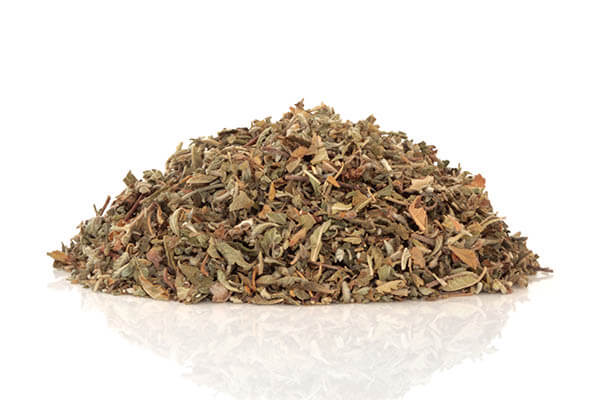 Damiana leaf has started to appear more frequently in natural testosterone boosters but the validity to the claims are suspect at best.

Native to Mexico, the Aztec and Mayan Indians used damiana as an aphrodisiac for both Men and Women.

Unfortunately, the scientific community knows very little about the herb. There are a few case studies on rats but we couldn’t locate any human based studies done solely with damania.

To muddy the waters even further, out of the handful of studies to date, many of them used additional compounds in the testing. There is simply no way to know for sure if damania played a critical role in any positive results.

There are no reliable studies on humans so far since other herbs were mixed in with any studies performed but there are some positive tests on rats.

For example, when damania is given to sexually exhausted male rats, it works as an aphrodisiac for them, lessening the time it takes them to become aroused again. However, it doesn’t appear to do anything to rats not suffering from sexual exhaustion. (1, 2)

As we frequently say here at iTestosterone, rats are not humans so that’s not a whole lot to go on. But we do not want to discredit the Aztec wonder herb yet as sometimes science takes awhile to catch up to an ancient folk remedy.

Is Damiana a Testosterone Booster or Estrogen Amplifier?

In a recent case study, 78 men suffering with sexual dysfunction were given 200 mg of damiana along with a mix of other herbs. An improvement in erectile function was seen over the placebo group, however, the part we want to highlight here is no change in testosterone levels were noted. (3)

Another lab based study found damiana to be both anti-estrogenic and estrogenic at the same time.

It found two isolated compounds, pinocembrin and acacetin which may suppress aromatase activity, which is the body’s conversion of testosterone to estrogen.

With a lack of further human research there is no way to say for sure exactly what damiana does. But we can safely conclude at this point in time, there is no reason to suspect it provides any increase in testosterone levels.

What About Damiana For Women?

The jury is still out on how effective damiana is for a man’s testosterone levels but based on the evidence at hand, you shouldn’t expect to see any results from it.

For women, a lack of scientific evidence still prevails but anecdotal evidence abounds which kind of makes sense given the strange and fairly unique anti-estrogenic and estrogenic mix damiana appears to have.

Force X7 by Alpha Wolf Nutrition is the only multi-ingredient, natural T booster we recommend.