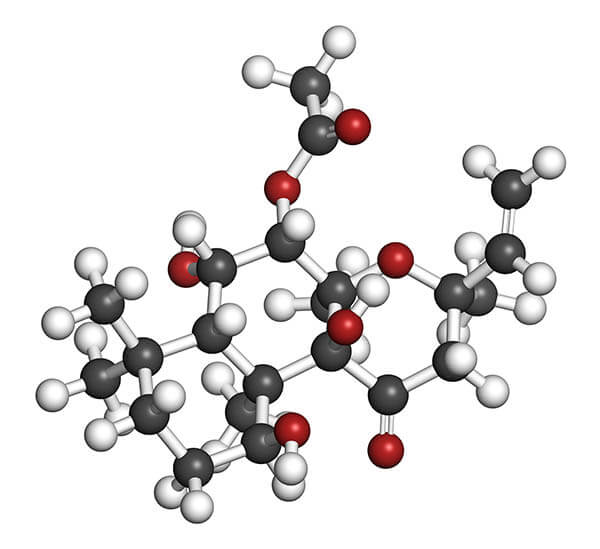 Forskolin, is a chemical produced by the Indian Coleus Forskohlii plant, scientifically known as “Plectranthus barbatus”.

This amazing herb is an ancient Ayurvedic medicine brought back to life in the 21st century.

The herbs popularity has been increasing in the West the last few years as an herbal remedy for a variety of ailments, including cancer treatment. 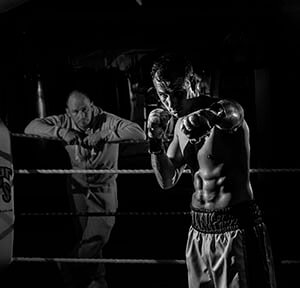 Coleus Forskolin has been shown to increase fat loss which really isn’t a surprise given the increase in testosterone and lean body mass.

It’s important to note this because losing excess fat is another key to unlocking more free testosterone.

It doesn’t just appear the increase in testosterone and lean body mass are the reasons for the additional fat loss either.

It appears to be particularly adept at increasing cellular levels of a molecule known as “cyclic adenosine monophosphate” or cAMP.

cAMP appears to promote the breakdown of lipids (stored fats) in humans through a process called “lipolysis” and it may actually release fatty acids from adipose tissue (body fat), thus increasing thermogenesis (metabolism). (2)

This would of course result in a leaner, healthier body in addition to helping to free up any testosterone locked up in your fat tissue and unable to properly circulate.

In yet another human study showing the incredible power of Coleus Forskolin to promote fat loss, the herb was shown to stimulate the production of hormone sensitive lipase (HSL). (3)

Triglycerides stored in adipose tissue is hydrolyzed by HSL to produce free fatty acids (FFA) to be used as energy. In other words, HSL helps you burn more fat (4, 5)

HDL levels (good cholesterol) have also seen an improvement with supplementation. This is important as it not only has several positive benefits to your overall health but may directly impact testosterone levels. (6)

A crucial function of HDL is removal of excess LDL (bad cholesterol) from the body.

LDL forms plague which is fatty waxy deposits in your arteries and is a main culprit in ED (erectile dysfunction), heart attack and stroke. So you want to keep your HDL high and your LDL low.

This is because cholesterol affects cell membrane integrity and brain neurotransmitter processing.

Another benefit of supplementing with Coleus Forskolin is it may help to lower blood pressure. A study done in India showed a mild improvement in over 75% of the patients tested. (5)

This is at least in part, likely do to the herbs ability to increase HDL which catalyzes the hydrolysis of cholesteryl esters. (6)

Used for over 3,000 years in traditional Ayurvedic medicine, Coleus Forskolin has been shown in human case studies to provide several health benefits including increased testosterone in overweight men.

Whether it directly increases testosterone or the increase is due to it improving HDL levels, lean body mass, fat loss and cholesterol, which are all crucial factors in improving testosterone levels, is unknown.

More than likely, it’s some combination of all the factors but pinpointing the exact mechanisms a singular nutrient impacts the body is difficult, to say the least, and often times science gets it wrong before they get it right.

Either way, our ancient ancestors were onto something, because it does work.

With that said, there may be more potent natural testosterone boosters for men available for you as forskohlii has only been proven to boost T in overweight men in the clinical studies.

How Much to Supplement and Warning

Forskohlii extract typically comes in either 10 or 20% forskolin. You want to get about 40 mg per day of forskolin to boost testosterone so that would mean you would need 200 mg daily at 20% potency or 400 mg at 10%.

Because this is an extremely expensive herb to extract you need to be very careful and make sure you are getting a true 40 mg serving as many companies use a measly 1% extract and that will be of absolutely no benefit to you!

Force X7 by Alpha Wolf Nutrition is the only multi-ingredient, natural T booster I recommend.